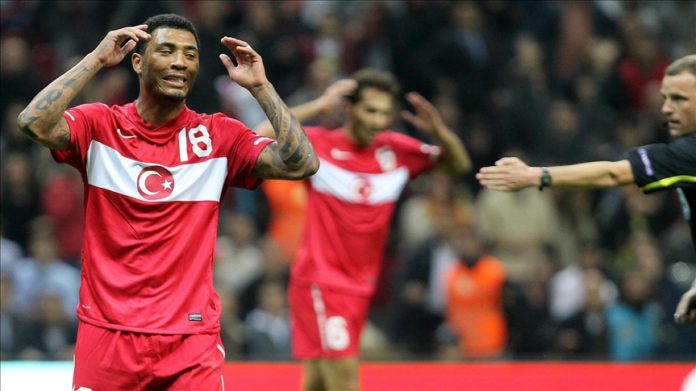 “We are investigating allegations that a number of racially abusive social media messages have been directed at a Derby County football player,” Derbyshire Police said in a statement.

The police added that UK-born Turkish forward Kazim-Richards, 34, received the messages after Derby County’s match against Nottingham Forest on Friday.

His club Derby County and the Turkish national football team have condemned the incident.

“Derby County is disgusted to learn of the racially abusive messages Colin Kazim-Richards received via social media overnight. We stand with you, Colin,” the English club said on Twitter.

The Turkish national team also said on Twitter it “strongly condemns the racist attack” on the former Turkish player, who had 43 caps at all levels.

Colin Kazim-Richards – called Kazim Kazim in Turkey – became a Turkish citizen in 2007 to play for Turkey in the 2008 European football championship.

Kazim-Richards helped the Turkish team advance to the semifinals in the EURO 2008 co-hosted by Austria and Switzerland.