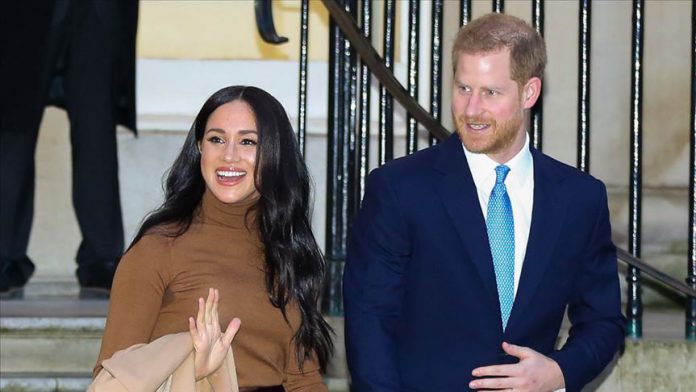 Under a new arrangement, Britain’s Prince Harry and his wife Meghan Markle will lose their royal titles, Queen Elizabeth II said in a statement on Saturday.

“The Sussexes will not use their HRH [his/her royal highness] titles as they are no longer working members of the Royal Family,” said the statement, referring to the couple’s decision to step down as “senior members” of the royal family, made in a surprise Jan. 8 announcement.

Later, the queen called a family summit on Jan. 13 with Prince Charles and his sons Princes William and Harry to discuss the dramatic move.