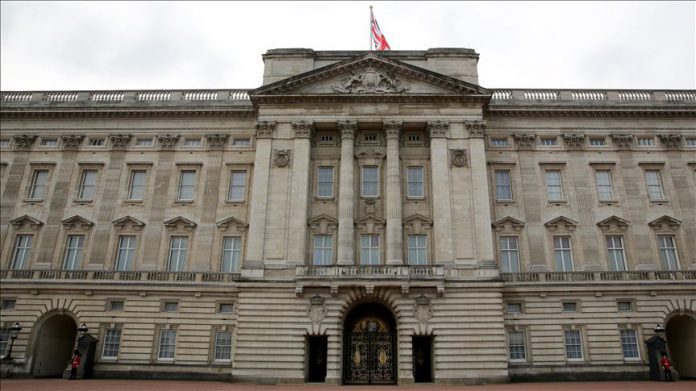 The Queen stripped Prince Andrew of his royal duties due to his past relations with late American financier and convicted sex offender Jeffrey Epstein.

In a statement on Wednesday, Andrew said he would not take part in royal duties as his friendship with the late convicted pedophile had caused “major disruption” to them.

Andrew said that he was willing to help “any appropriate law enforcement agency with their investigations” into Epstein, who killed himself in prison in August while facing sex trafficking charges.

PCR/antigen tests to be obligatory for indoor areas of cafes, restaurants...