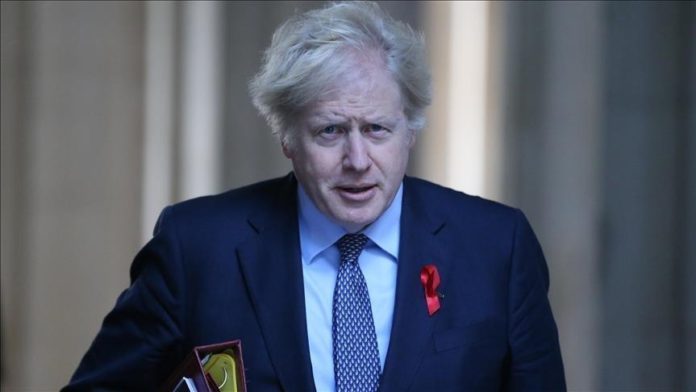 British Prime Minister condemned US President Donald Trump on Thursday for “encouraging people to storm the Capitol” in Washington.

“For him [Trump] to cast doubt on a free and fair election, that’s completely wrong,” Johnson said during a news conference.

“I unreservedly condemn encouraging people to behave in the disgraceful way he did in the Capitol, I’m very pleased the President-elect [Joe Biden] has been confirmed in office and that democracy has prevailed.”

At least four people were killed in the chaos, including one woman shot by Capitol Police.

Trump and his political allies have for months alleged that the presidential election in early November was rigged and nothing but “fraud.”​​​​​​​

Turkey's education spending goes up in 2018

Istanbul airport only one ready for normalcy: expert