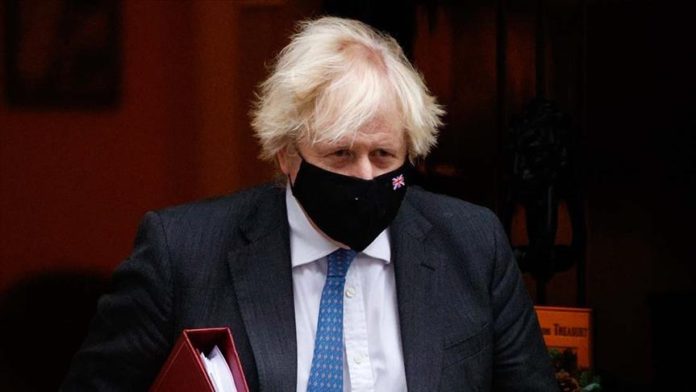 The report was commissioned by Johnson and compiled by senior civil servant Sue Gray.

A Cabinet Office spokesperson told local media: “We can confirm that Sue Gray has provided an update on her investigations to the prime minister.”

There has been huge pressure on Johnson to make the report’s findings public, despite the Metropolitan Police asking that only “minimal reference” be made to events it is investigating as part of its own, separate criminal investigation.

After the report’s publication, Johnson is expected to make a statement to parliament, followed by answering questions by MPs.

Since the parties have been leaked to the press, Johnson has been under intense pressure to resign from both within and outside his party.

Many MPs in his Conservative Party have said they are waiting to read the report’s findings until making a decision as to whether to trigger a no-confidence vote in Johnson’s leadership.