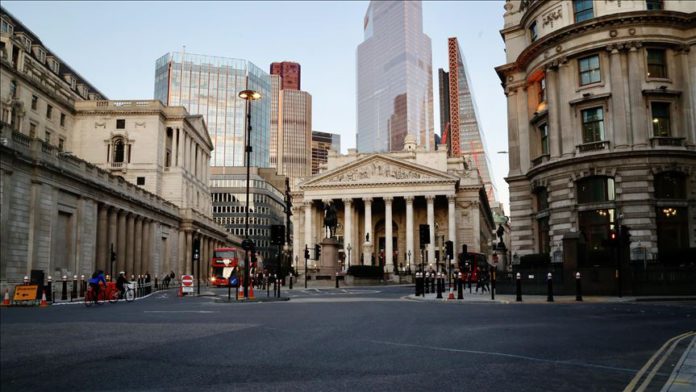 Scientific advisers to the British government warned in a document released Saturday that a return to the three-tiered system of local coronavirus restrictions would not be enough to suppress infections after the end of the current nationwide lockdown, according to local media.

The letter was published internally the day before the current lockdown came into effect on Nov. 4, but was only published to the public on Saturday, news outlets widely reported.

“The longer-term outlook depends on both the nature of non-pharmaceutical interventions that are implemented in England after 2 December and policies over the festive period,” it said, adding that if England returns to the tiering system, transmission would return to current rates of increase.

“Initial analysis shows a clear effect from tier 3 interventions and much less from tiers 1 and 2. It is not yet clear whether tier 3 measures alone are sufficient to reduce the reproduction number below 1,” it added.

The government has so far insisted that the current lockdown will end on Dec. 2, but has shied from defining what specifically would replace it.

A further 26,860 cases of the coronavirus were reported Saturday in the UK, along with 462 more deaths, government figures showed.