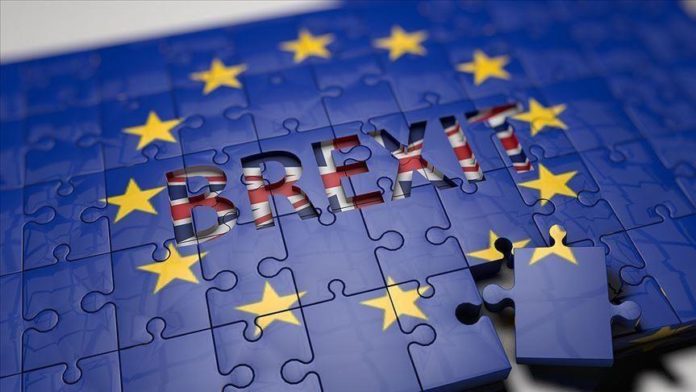 British Prime Minister Boris Johnson thanked members of both houses of parliament as they fast-tracked the bill in a 14-hour parliamentary process on Wednesday.

“The destiny of this great country now resides firmly in our hands,” Johnson said.

“We take on this duty with a sense of purpose and with the interests of the British public at the heart of everything we do,” he added.

“11pm on 31 December marks a new beginning in our country’s history and a new relationship with the EU as their biggest ally. This moment is finally upon us and now is the time to seize it.”

The new bill prevents a no-deal Brexit as it was approved by both the EU and the UK.

British lawmakers in the lower house of UK parliament overwhelmingly backed the government’s post-Brexit trade deal with the EU on Wednesday. The MPs voted 521 to 73 in favor of the deal.

At 11 p.m. (2300GMT) in London or midnight in Brussels, the UK will become a third country, ending its EU membership over four years after a referendum held in 2016.