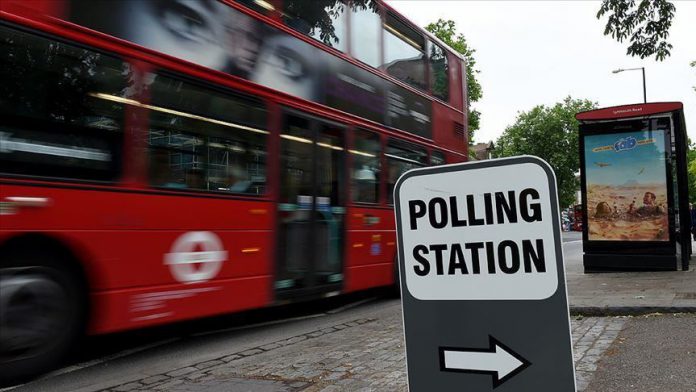 A leading poll Wednesday, one day before British elections, predicted a small Conservative majority but also could not rule out the possibility of a hung parliament.

YouGov’s MRP poll showed the ruling center-right Conservatives – who have led throughout the election – losing ground to the opposition, center-left Labour Party.

Their poll projected the Conservatives winning 339 seats with 43% of the national vote. There are 650 seats up for grabs in the election, meaning 326 seats are needed to form a majority government.

If the poll proves accurate, the Conservatives would have a small majority of 28, down