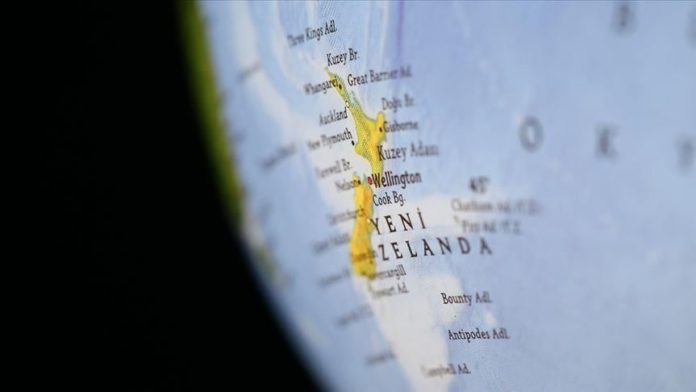 New Zealanders on social media are up arms over a local British official comparing their government with fascism.

Suzanne Evans, a councilor for the London Borough of Merton Council, wrote on Twitter on Tuesday: “New Zealand now has a fascist government under [Prime Minister] Jacinda Ardern. Are you going to act, @amnesty?”

Evans, who was elected to her position in 2010, had retweeted a video about anti-coronavirus measures in the country.

“The only thing more depressing than having to tweet this is having to tweet about the replies lapping what Ardern is doing. As I’ve said before, I could never understand 1930s Nazi Germany. Now it’s all too painfully obvious how it happened,” Evans said in another tweet.

New Zealand and Ahern have won global acclaim for its handling the COVID-19 situation in the country. Its success in suppressing the spread of the infection also led Ardern’s Labor Party to a historic general election victory earlier this month.

Evans was responding to a series of tweets which falsely claimed New Zealand was “forcibly removing [people] to camps if there is a risk they may infect others in their households.”

Reacting to Evans’ tweets, Dr. Jin Russell, a pediatrician now studying epidemiology, said: “There is a concerning amount of misinformation on social media at present, but what is most concerning is seeing easily correctable misinformation spread by overseas commentators about New Zealand’s successful and popular COVID-19 strategy.”

“Firstly, just to get it out of the way, our positive COVID-19 cases are not being sent to camps. Our managed isolation facilities are predominantly repurposed hotels,” she said with pictures of hotels.

Calling out Evans, Russell said New Zealand was the first country in the world to give women the vote and “has a proud history of activism.”

“If Ardern was a fascist, you might trust kiwis to detect that. Instead, she was re-elected with a historic 1-in-50-year landslide majority,” the doctor added.

Ardern is the country’s 40th prime minister. It was in 1893 that New Zealand gave women the right to vote, making it the first country in the world to do so.

This month’s elections marked the first time since the 1990s that any party in New Zealand has won a majority to form a government on its own.

“It’s called quarantine,” another Kiwi social media user replied to Evans. “You may have heard of it. People have used it for thousands of years to quell the spread of disease.”

Since the outbreak began, New Zealand — with a population of some 4.9 million — has reported 1,943 coronavirus cases, including 25 deaths.

Nigeria does not have spike in corona infections: CDC