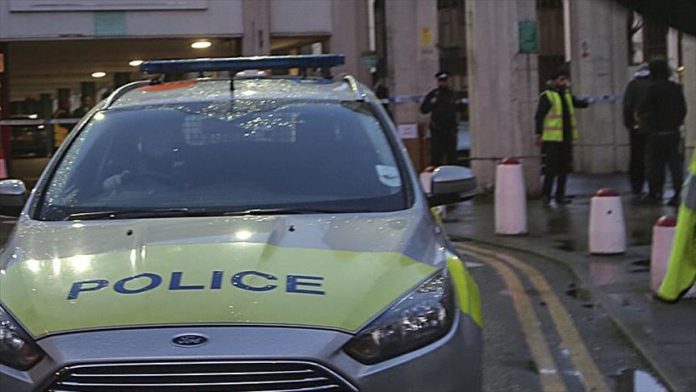 British police will launch a review of the 2000 probe of the disappearance of the ruler of Dubai’s daughter in Cambridge following a court ruling that he abducted and detained her against her will, Cambridge police said.

According to the ruling, made public on Thursday, Sheikh Mohammed bin Rashid al-Maktoum, currently vice president and prime minister of the United Arab Emirates, “ordered and orchestrated” the abduction from Cambridge, England and forced return to Dubai of Sheikha Shamsa in August 2000 and her sister Sheikha Latifa twice, in 2002 and again in 2018.

The judgment by a civil court, which