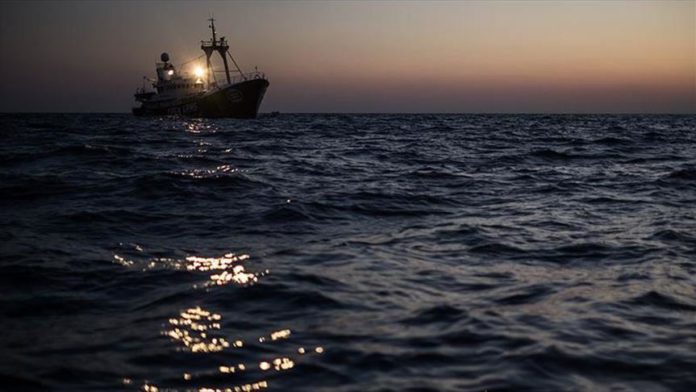 At least seven stowaways were detained Sunday by British police who responded to a security incident on board an oil tanker in the English Channel, according to local media.

The Hampshire police said that “concerns were raised to police for the welfare of crew aboard” the Nave Andromeda, a Liberian-flagged vessel located around six miles off the Isle of Wight.

It said the vessel was en route to Southampton and there were “a number of stowaways” on board who verbally threatened the crew.

The police said they were in close cooperation with the coast guard and border force to reach a “safe conclusion” of the incident.

However, Sky News reported later that the “police requested military assistance to try to resolve a security incident involving stowaways onboard an oil tanker off the Isle of Wight.”

It also said that the vessel, which sailed from Lagos, Nigeria and was operated by a Greek shipping firm, was due to dock in Southampton at 10.30 a.m. local time.

In December 2018, British security forces raided and took control of an Italian cargo ship after stowaways threatened the crew.