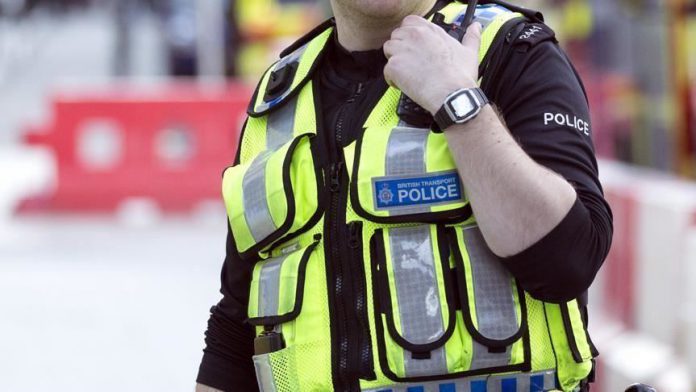 A police constable has been charged with murder over the death of a former Aston Villa footballer after he was tasered in 2016, Britain’s Crown Prosecution Services said in a statement.

“Following the death of Dalian Atkinson in Telford on 15 August 2016, the Crown Prosecution Service has today authorised a charge of murder against a West Mercia police constable,” Jenny Hopkins from the CPS said in a statement.

“A second police constable, from the same force, has been charged with assault causing actual bodily harm (ABH). Mr Atkinson’s family has been informed,” she said.

The statement added that