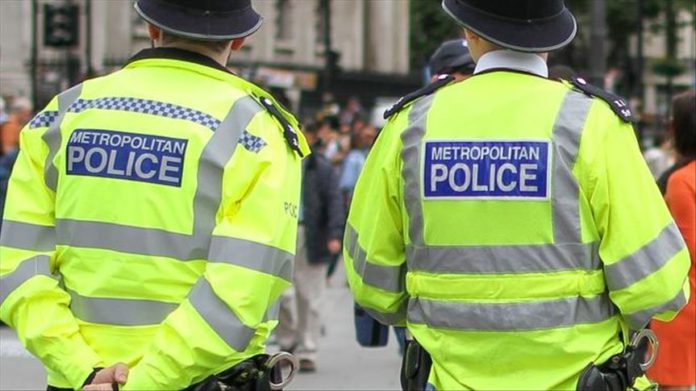 British police said on Sunday that a murder investigation has been launched into the killings of three people in Reading, England.

Confirming in a statement that three others had been seriously injured in the incident that occurred on Saturday, police said a 25-year-old man “was detained at the scene and has been arrested on suspicion of murder,” though the event is not currently being treated as an act of terrorism.

“We have made one arrest and at this stage we are not looking for any other people in connection with this incident. There is no intelligence to suggest that there is any further danger to the public, however we urge people to remain vigilant and report anything suspicious by calling police,” he said.

Hunter said: “This is not currently being treated as a terrorism incident, however officers are keeping an open mind as to the motivation for the incident and are being supported by colleagues from Counter Terrorism Policing South East.”

Thames Valley Police said they arrived at the scene at around 7.00 p.m. in Reading’s Forbury Gardens shortly after a Black Lives Matter protest.

Home Secretary Priti Patel said she was “deeply concerned to hear reports of an incident in Reading.”

US: Former Biden staffer accuses him of sexual assault

'Turkey’s response to coronavirus has been exemplary'