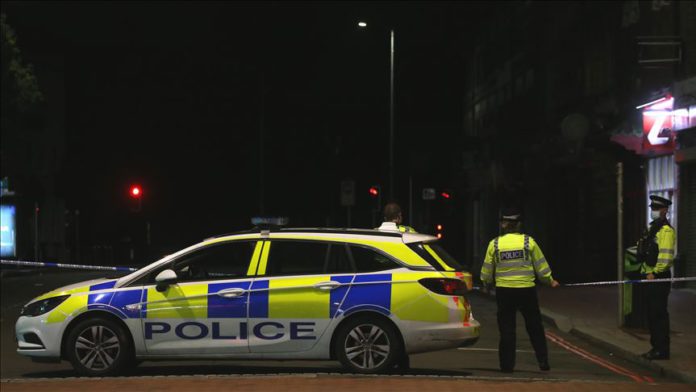 “Counter Terrorism Policing can now confirm that the stabbing incident that happened in Reading last night (20/6), has now been declared a terrorist incident,” Thames Valley Police said in a statement.

Deputy Assistant Commissioner Dean Haydon, Senior National Coordinator for the Counter Terrorism Policing network, has this morning “declared the incident a terrorist incident, and CTPSE will be taking over the investigation,” according to the statement.

Local police earlier said a murder investigation had been launched into the incident in which a knife-wielding man killed three people and seriously wounded three others.

Police said a 25-year-old man “was detained at the scene and has been arrested on suspicion of murder.”

“We will be working closely with our partners over the coming days and weeks to support the Reading community during this time, as well as with CTPSE as they progress their investigation,” said Chief Constable John Campbell of Thames Valley Police.

“Police cordons continue to be in place and are likely to be for some time as CTPSE work further to investigate this incident and establish exactly what happened,” he added.

Police last night said they arrived at the scene at around 7.00 p.m. in Reading’s Forbury Gardens shortly after a Black Lives Matter protest.

Home Secretary Priti Patel said she was “deeply concerned to hear reports of an incident in Reading.”