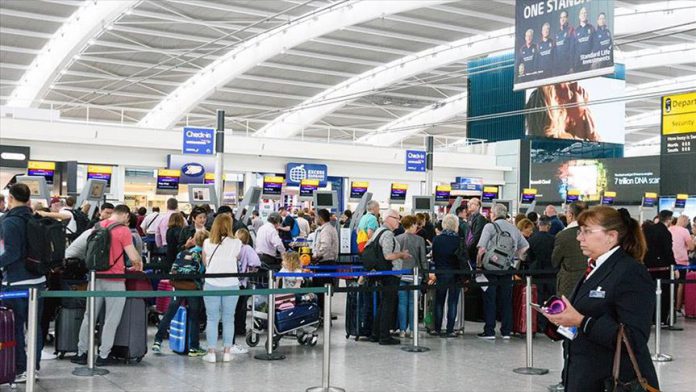 British police on Thursday said a 26-year-old man has been arrested on suspicion of terrorism offences upon his arrival at the Heathrow Airport.

“Officers from the Met’s Counter Terrorism Command have today, 14 November, arrested a man on suspicion of terrorism offences,” a statement from the Metropolitan Police said.

The man was arrested “after arriving at Heathrow airport on an inbound flight to the UK from Turkey,” and “the arrest is Syria-related,” according to the statement.

The man was arrested on “suspicion of preparation of terrorist acts” and he will remain in police custody, it said.