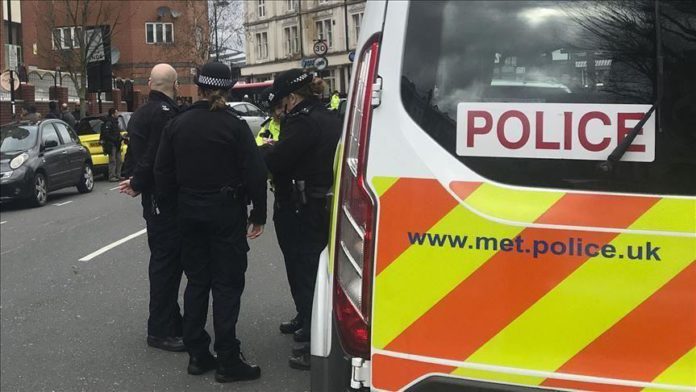 A 27-year-old man was arrested Monday morning on suspicion of murder and 7 counts of attempted murder after he randomly stabbed various people in Birmingham city centre on Sunday, police said.

“The suspect was detained at an address in Selly Oak at around 4am after our detectives worked through the night in a bid to catch the man responsible,” West Midlands Police said in a statement.

The man went on a stabbing spree for around 90 minutes in the city centre, killing a 23-year-old man and critically wounding a man and a woman.

Five other people were also injured during the attack, according to the police.

“Officers worked through yesterday and into the early hours of this morning in a bid to trace the man we believe responsible for these terrible crimes,” Birmingham Police Commander, Chief Superintendent Steve Graham said.

He said: “We issued CCTV footage of the suspect and had a strong response from the public. I’d like to thank everyone who shared our appeal and who provided information to the investigation.

“One line of enquiry ultimately led us to an address in the Selly Oak area this morning where a man was arrested.”

Local police, however, faced criticism as the man carried on his attacks for as long as 90 minutes without being confronted.

Bulgarian President Radev sworn in for 2nd term in office