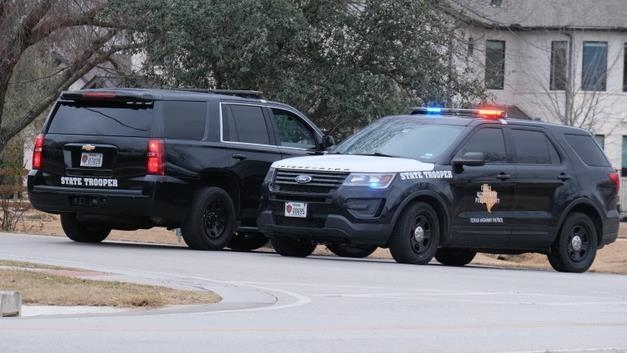 Two teenagers have been arrested in Manchester “as part of the ongoing investigation into the attack that took place at a Synagogue in Texas,” British counter-terrorism police said in a statement late Sunday.

The arrests came after the US Federal Bureau of Investigation (FBI) identified the hostage-taker as British national Malik Faisal Akram, 44.

Matthew DeSarno, special agent in charge of the FBI’s Dallas Field Office, said the captor acted alone with no other involved in the Jan. 15 hostage-taking.

Four people, including a rabbi, were held by a gunman who entered the Congregation Beth Israel synagogue in Colleyville during a religious service.

After hours of a standoff with law enforcement, all hostages were freed, the police said, adding the captor was killed in a shooting incident.

“Firstly, our thoughts remain with everyone affected by the terrible events that took place in Texas on 15 January,” Assistant Chief Constable Dominic Scally for Counter Terror Policing North West said in the statement.

The statement confirmed that the suspect killed in the incident was Malik Faisal Akram, “originally from the Blackburn area of Lancashire.”

Scally also confirmed that Counter Terror Policing North West is “assisting with the investigation being led by the US authorities.”

Borsa Istanbul up at Friday's close