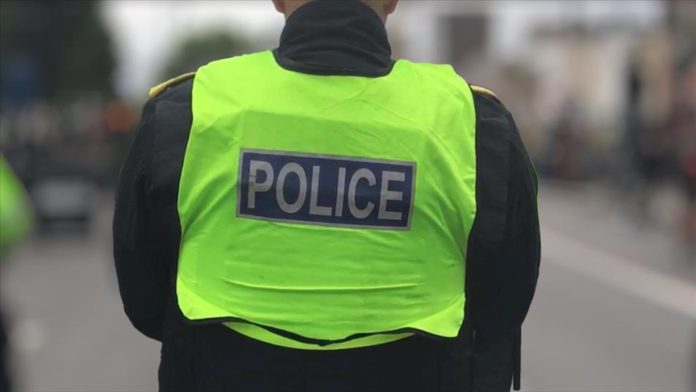 Manchester police announced on Wednesday that two more men have been arrested in the city in connection with the attack that took place at a synagogue in Texas.

Counter-Terrorism Policing North West arrested the men on Wednesday morning as part of the ongoing investigation into the Jan. 15 hostage-taking in Texas.

This brings the total number of people arrested in Manchester to five. A sixth man has been arrested in Birmingham.

Two teenagers arrested in Manchester the day after the incident were released without charge.

A statement by the police said: “Officers from Counter Terrorism Policing North West are continuing with their investigation following events in Texas. They are working closely with and are supporting US law enforcement.

“As part of the local investigation, two men have been arrested this morning in Manchester. They remain in custody for questioning.

“We continue to work with colleagues from other forces. Communities defeat terrorism and the help and support we get from the public is a vital part of that.”

On Jan. 15, four people, including a rabbi, were held by a gunman, British national Malik Faisal Akram, 44, who entered the Congregation Beth Israel synagogue in Colleyville during a religious service.

Hours after a standoff with law enforcement, all hostages were freed, police had said, adding that the captor was killed in a shooting incident.