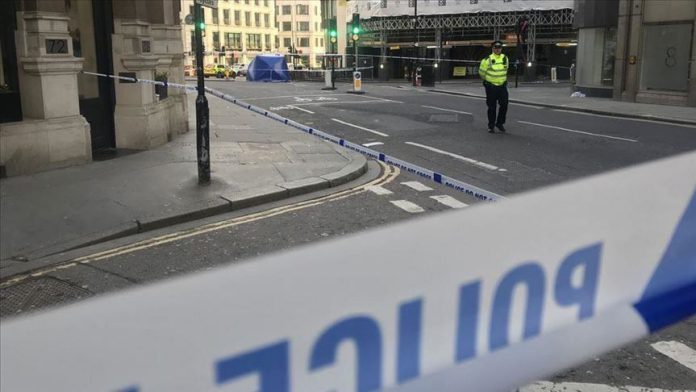 Johnson’s revelation came only a couple of days after a convicted terrorist, Usman Khan, who was released early from prison because of an automated early release system, stabbed and killed two people, before he was shot down by armed police.

Khan injured three others during the incident on Friday afternoon, which was declared as a “terrorist attack” by British authorities.