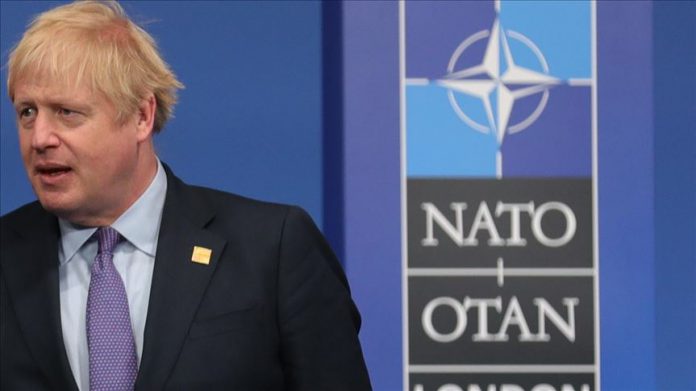 British Prime Minister Boris Johnson launched on Wednesday the U.K.’s largest review of foreign, defense, security and development policy since the end of the Cold War as post-Brexit Britain seeks to map out its place in the world, according to a government statement.

This “integrated review” is different from previous “strategic defense and security reviews” that took place in 2010 and 2015 in that it will not be limited to only defense policy and equipment, but also foreign affairs, the U.K.’s role in the world, how the country can work more effectively with allies and what capabilities it needs