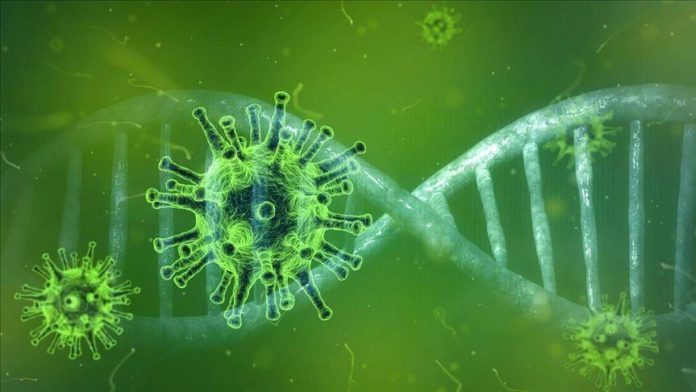 The person who contracted the Brazilian variant of the coronavirus and evaded authorities for weeks has finally been located by UK authorities, according to a government statement.

The person was found on Friday in the south London borough of Croydon after contacting test and trace teams who were dispatched to the area by the National Health Service (NHS) and Public Health England (PHE).

“Public Health England (PHE) and NHS Test and Trace teams have successfully located the third individual in England who tested positive for the P.1 Variant of Concern that originated in Manaus, Brazil,” said the statement. “NHS Test and Trace were then able to match the barcode from the individual’s testing pack to the variant test result.”

National health bodies are continuing to closely monitor all variants and mutations and have urged Britons to remain cautious and not to flaunt restrictions as cases continue to fall and the end of lockdown looms.

On Monday, six cases of the Brazilian variant were detected in the UK, three in England and three in Scotland. The New and Emerging Respiratory Virus Threats Advisory Group (Nervtag) has designated the mutation a “variant of concern” as it is highly transmissible and capable of evading antibodies produced by the vaccine.

On Saturday, 6,040 people had a confirmed positive test of the virus, taking this week’s total to 42,826. That represents a 34% decrease in comparison to the last seven days.

And the number who have been administered their first dose of the vaccine by the end of March 5 stands at 21,796,278, with 1,090,840 receiving a second. Vaccines are currently administered in two doses 21 days apart.

The R number is a mechanism used to rate the virus’s ability to spread, with R being the number of people that one infected person will pass the virus on to.