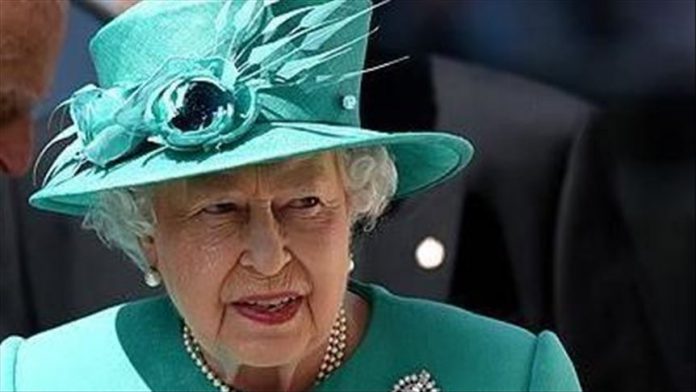 The British Parliament on Thursday resumed sittings following last week’s early general election that resulted with a landslide victory for the Conservative Party.

Queen Elizabeth II delivered the program of the Boris Johnson government in the House of Lords, opening the Parliament formally with her speech.

Her speech included pledged policies on crime, health, the environment and Brexit. Also mentioning a new point-based immigration system, the Queen said the new system to be implemented will attract talented workers.

The Queen said the government’s priority is delivering the departure of the country from the EU on Jan. 31, 2020.