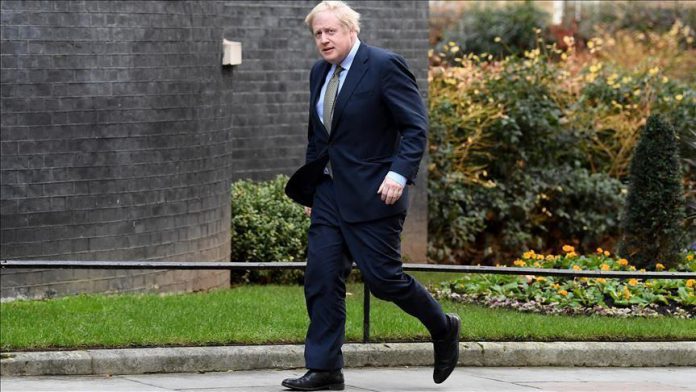 “The public interest and the imperative is and has always been clear: lift your sanction on publishing this report and re-establish the [parliament’s] Intelligence and Security Committee so that it can be immediately published,” Ian Blackford, head of the Scottish National Party (SNP) delegation for Westminster, said in a letter to Johnson.

The Russia report was compiled by the committee during the last parliament. Johnson must give final clearance to ensure