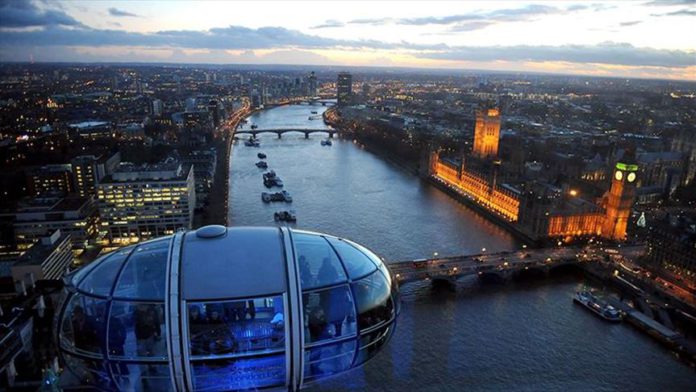 Scores of properties of the UK’s National Trust have direct connections to slavery and colonialism, according to the heritage charity.

A report released Tuesday by the National Trust lists 93 individual places and collections that have strong historical links to Britain’s colonial past.

The survey includes properties with connections to people or companies involved in colonialism, including the East India Company, or senior figures, including the Chartwell, the family home of Winston Churchill.

The report said before his wartime premiership, Churchill served as secretary of state for the colonies in 1921-1922, and then was prime minister during the devastating Bengal Famine of 1943, “the British response to which has been heavily criticised.”

The British East India Company, founded by royal charter in 1600, was instrumental to colonialism as it involved the African slave trade during the 17th century, the report suggested.

Tarnya Cooper, the trust’s curatorial and collections director, said in a statement that a significant number of those in the country’s care have links to the colonization of various parts of the world, and some to historic slavery.

“Colonialism and slavery were central to the national economy from the 17th to the 19th centuries,” Cooper said, and added:

“Around a third of the properties now in our care have direct connections to wider colonial histories, often in a way that’s reflected in collections, materials and records that are visible at those places.

Monuments and sites connected to colonialism and even racist figures came into the spotlight in Britain this May after the US police killing of George Floyd, an unarmed Black man, leading to worldwide “Black Lives Matter” protests.