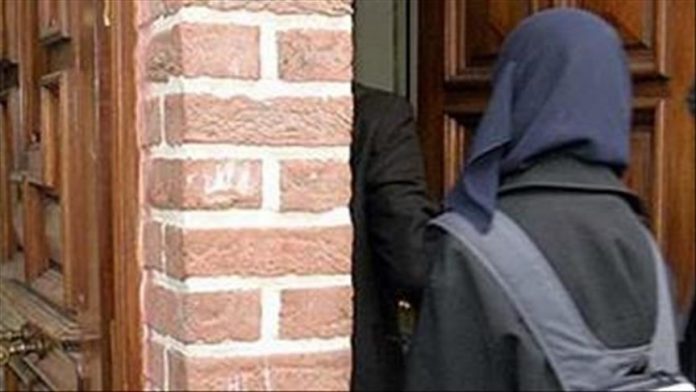 British police said they have arrested a man and a woman after a video on social media showed the woman attacking a teenage Muslim schoolgirl on a local bus in Northern England.

The cellphone footage from Wednesday shows the 40-year-old woman hitting the 14-year-old Muslim schoolgirl on the floor repeatedly and a man shouting Islamophobic slurs.

The assault on the young girl started on a single-decker service bus, bound for Ecclesfield, Sheffield, in South Yorkshire, and then continued outside the bus.

US news outlet campaigns against Brazil on co-founder