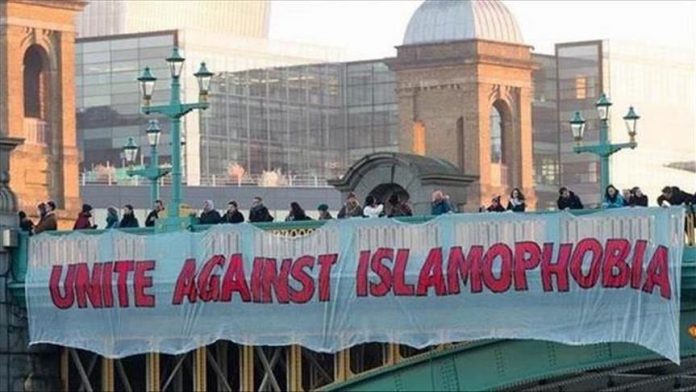 The Muslim Council of Britain (MCB) said Thursday it has renewed its call for the U.K.’s human rights watchdog to investigate the ruling Conservative Party over allegations of Islamophobia.

The Muslim advocacy group provided the Equality and Human Rights Commission (EHRC) with a dossier implicating 300 people in or associated with the party with Islamophobia.

This is the second time the MCB has reported the ruling party to the EHRC, the first being in May 2019. The rights watchdog has neither investigated the Conservatives nor responded to the MCB, they said in a statement.

“Having furnished the Equality and