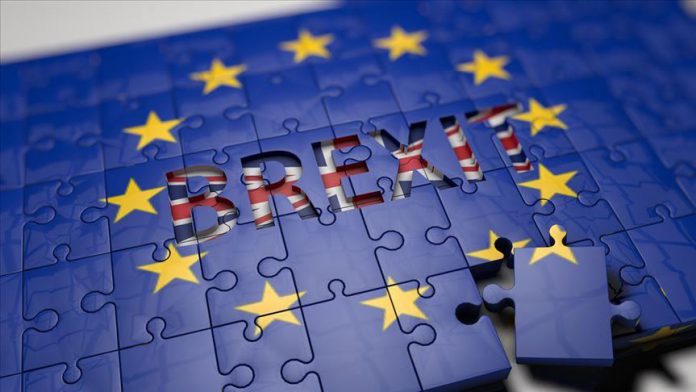 The U.K. House of Commons on Thursday approved the EU Withdrawal Bill after its final reading, paving the way for full legislation.

The bill based on Prime Minister Boris Johnson’s revised deal was passed by MPs in a 330 to 231 votes with a majority of 99.

It is expected to complete the House of Lords stages without major disagreements and to wait for Royal assent to become law.