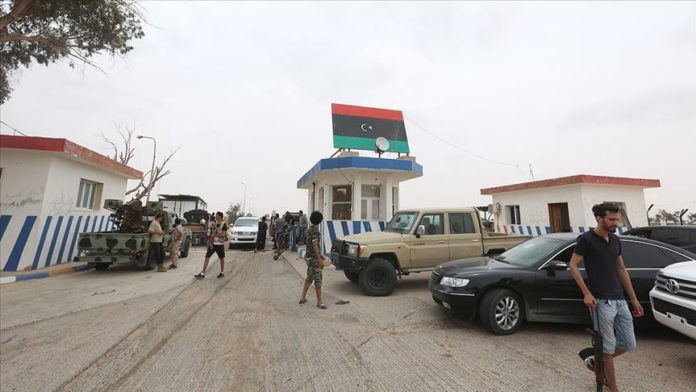 The Telegraph report, citing anonymous sources with knowledge of a secret UN report, revealed that the mercenaries were offered up to $150,000 each for their role in the plot, which did not go well.

Among the 20 mercenaries who traveled to Libya last June, five were former British military personnel who served in Royal Maries and Royal Air Forces, the report suggested.

The report also alleged that the operation was led by Steven Lodge, a former South African Air Force officer who also served in the British military. But Lodge denied the accusations.

The operation “ended in farce” after a row broke out with Haftar over the quality of helicopters, according to the report.

The 20 men fled to Malta by military-grade Rigid Hull Inflatable Boats (RHIBs), where they were arrested and then released without charge.

They traveled to Libya in June 2019 for a “well funded private military company operation” to support Haftar’s offensive against the Libyan government.