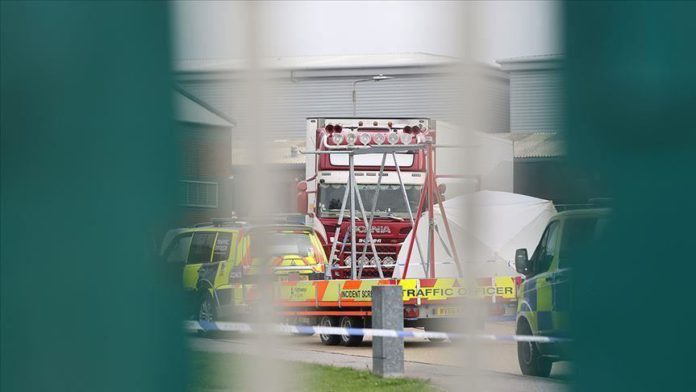 A British lorry driver pleaded guilty to the manslaughter of 39 people on Friday in the case surrounding the discovery of dead Vietnamese migrants in a lorry container last October.

He was previously charged with 39 counts of manslaughter after the dead bodies of 39 Vietnamese people — including women and children — were found in the trailer of a lorry in Essex in October 2019. They had died of a lack of oxygen and overheating in an enclosed space.

Among the dead were 10 teenagers, including two 15-year-olds, who were the youngest victims. The oldest casualty was 44.

Hughes was accused of being part of a people-smuggling ring, and prosecutors said he played a leading role by allowing his trailers and drivers to be used.

Russian gas flow to Europe via Ukraine drops 50% in last...