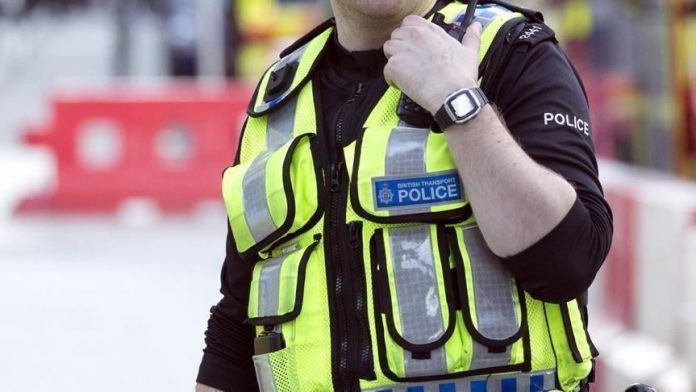 A Bahraini man lodged a complaint with British police on Tuesday, claiming that he was a victim of attempted murder after he was threatened with being thrown off his country’s embassy building in London last June.

Moosa Mohammed accused Bahraini embassy staff of trying to push him off the building’s roof.

According to a report by the Guardian, he alleged an embassy worker said: “We have two people being executed in Bahrain and you will be the third.”

Mohammed said he was protesting executions in Bahrain when the incident happened.

A video, which was taken during the incident, appears