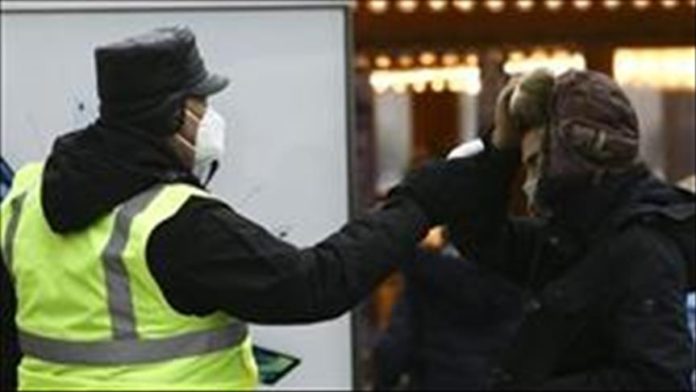 All international passengers arriving in England will have to present a negative COVID-19 test taken up to 72 hours before departure, the British government said Friday.

Those who fail to produce a test result on arrival, including UK citizens, will have to pay a fine of £500 ($678).

All travelers will be obliged to fill in a passenger locator form, while those arriving from countries, not on the government’s travel corridor list will still have to self-isolate for 10 days.

“Today’s (8 January 2021) decisive action is in response to the changes seen in the transmission of the virus both domestically and across the globe,” a government statement said.

“Pre-departure testing will protect travel and will provide an additional layer of safety from imported cases of coronavirus on top of the mandatory 10-day self-isolation for arrivals, helping identify people who may currently be infectious and preventing them from travelling to England.”

Grant Shapps, UK’s transport secretary, said significant measures were already in place to prevent imported cases, but “further precautions” were necessary due to “new strains of the virus developing internationally.”

“Taken together with the existing mandatory self-isolation period for passengers returning from high-risk countries, pre-departure tests will provide a further line of defence – helping us control the virus as we roll out the vaccine at pace over the coming weeks,” he said.

The increase in positive cases across the UK reached a staggering 400,000 within the last week, according to official data.

The rapid spike came after British health officials reported a new variant of the virus in December.

Across the UK, the number of people who died within 28 days of their first positive COVID-19 test is now more than 78,500, the latest figures show.