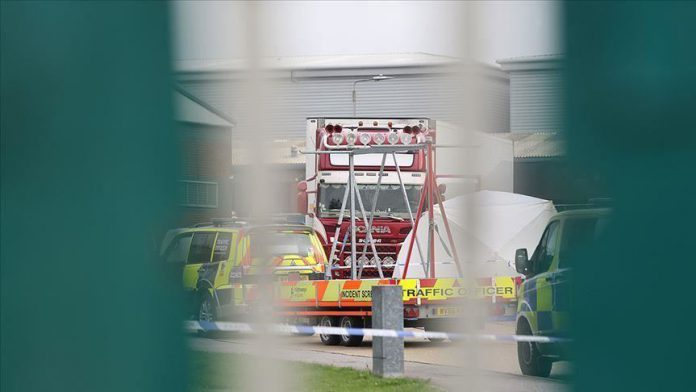 British lorry driver Maurice Robinson pleaded guilty on Wednesday to 39 counts of manslaughter, taking responsibility for the death of 39 Vietnamese migrants who died in the back of his lorry, according to local media.

On Oct. 23 last year, the bodies of the victims were found in a refrigerated lorry driven by Robinson, a 25-year-old man from Northern Ireland.

He had driven the lorry from Zeebrugge in Belgium to Purfleet in Essex, where the victims were found. They were thought to have been dead for 12 hours before being found.

Ten of the 39 dead were teenagers, two

Borsa Istanbul up 0.78% at opening session