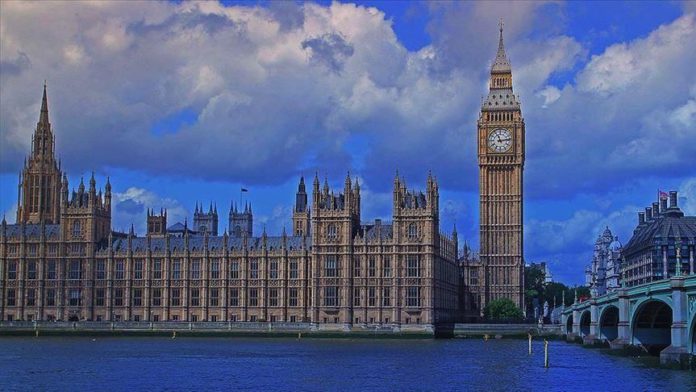 British Prime Minister Boris Johnson and his government have suffered a major defeat in the House of Lords in a vote to amend the Brexit internal market bill.

Some members of Johnson’s Conservative Party also voted against the controversial bill.

The government is expected to reinstate the controversial clauses when the bill returns to the House of Commons in December.

However, the deal Johnson now seeks to unilaterally override is the one he himself negotiated and campaigned on the basis of at the last general election in 2019 and signed in January.

The EU previously warned the UK of legal action if problematic clauses are not removed from the UK Internal Market Bill by the month’s end.

The UK left the EU at the end of January, but remains bound to the bloc for the duration of a transition period that ends on December 31, 2020.