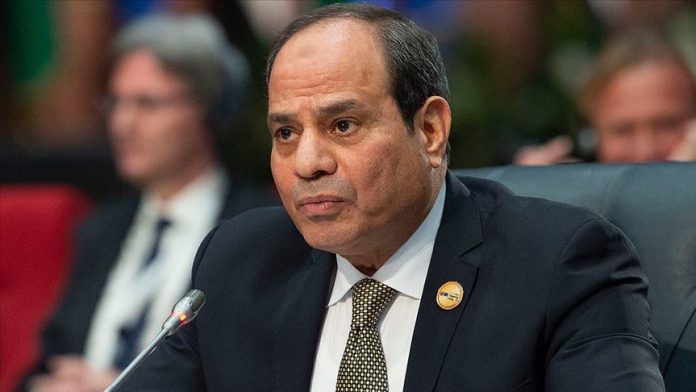 A legal chambers in the U.K. has called on judicial authorities to issue an arrest warrant for the incumbent Egyptian president for his role in the death of Mohamed Morsi, the country’s first democratically-elected president.

The International Justice Chambers (Guernica 37) in a statement late on Sunday urged the London counter-terrorism units to launch a probe into “credible allegations of torture made against the Egyptian government and state organs.”

The call came ahead of President Abdel Fattah al-Sisi’s expected visit to the U.K. where he will participate in an investment summit seeking to strengthen ties between London and African nations.