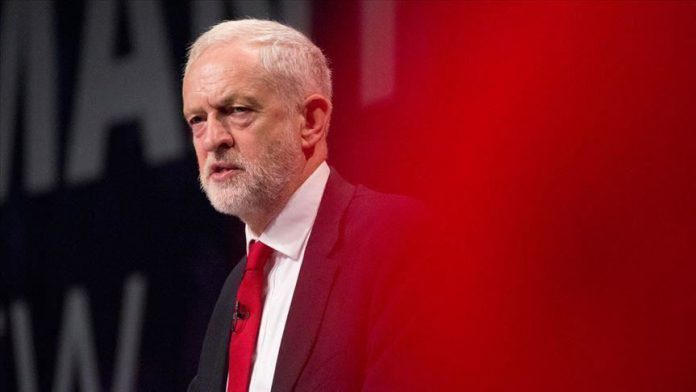 Britain’s Labour Party announced Monday that five MPs will vie as candidates for its leadership.

Starmer received the most backing among MPs in the nomination round, making him the favorite candidate to become the new Labour leader.

All five contenders will need nominations from at least 33 constituency Labour parties or three affiliates. Two of those