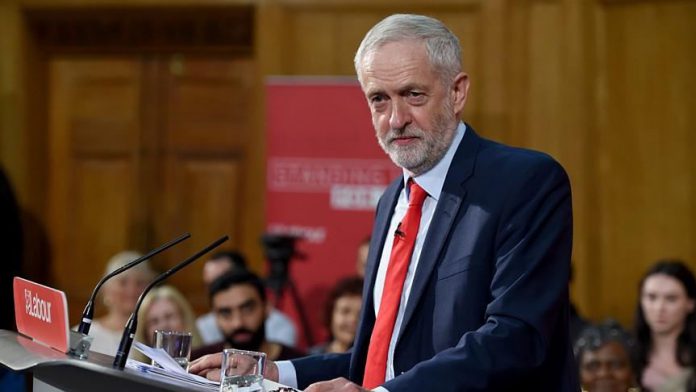 Britain’s main opposition leader Jeremy Corbyn has announced that his party will back a general election in December, which is being proposed by the government.

In a statement by the Labour Party, Corbyn said his party is “ready for an election and our support is subject to no-deal Brexit being off the table.”