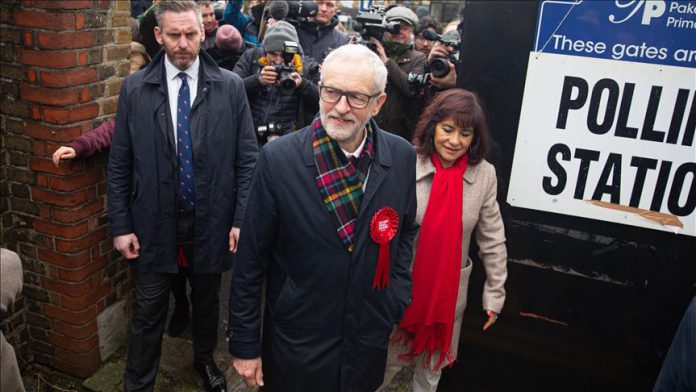 Speaking at his victory speech after winning his traditional seat in Islington North constituency, Corbyn said he would carry on leading the party during a “reflection process,” hinting at his resignation.

“I want to also make it clear that I will not lead the party in any future general election campaign,” he said.