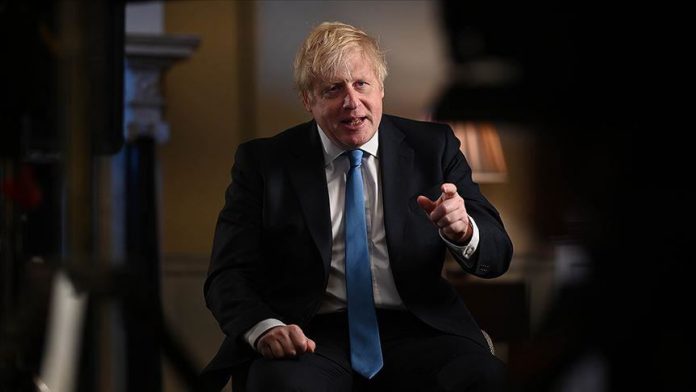 British Prime Minister Boris Jonson’s situation in intensive care remains the same but he is “not on a ventilator,” according to Michael Gove, chancellor of the Exchequer.

Speaking to the BBC on Tuesday morning, Gove said Johnson’s situation deteriorated after he was taken to hospital on Sunday for a series of tests.

“The medical advice was that he should be moved to intensive care at around seven o’clock last night,” said Gove. “Just after that, the Cabinet were informed but the Cabinet secretary convened a telephone call to explain the situation to us.”

Gove said Johnson “is not on