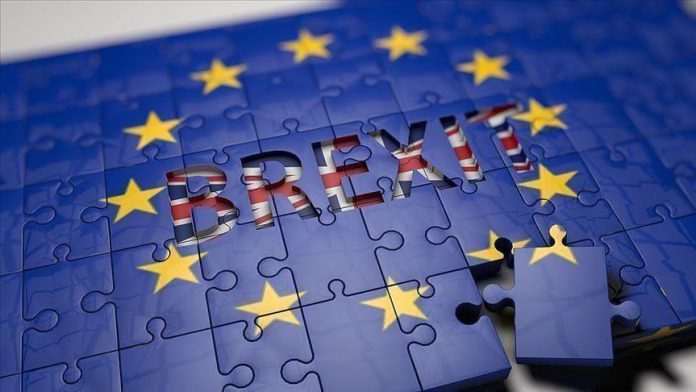 The new government under Prime Minister Boris Johnson will not extend the transition period designed to keep Britain aligned with the EU until a trade agreement between the sides is reached, according to government plans made public.

Michael Gove, chancellor of the Duchy of Lancaster, confirmed Tuesday that the transition period, which is to expire in 2020, will not be extended and a law will ensure that.

“Our manifesto made clear that we will not extend the implementation period and the new withdrawal agreement bill will legally prohibit government agreeing to any extension,” local media also quoted a Downing