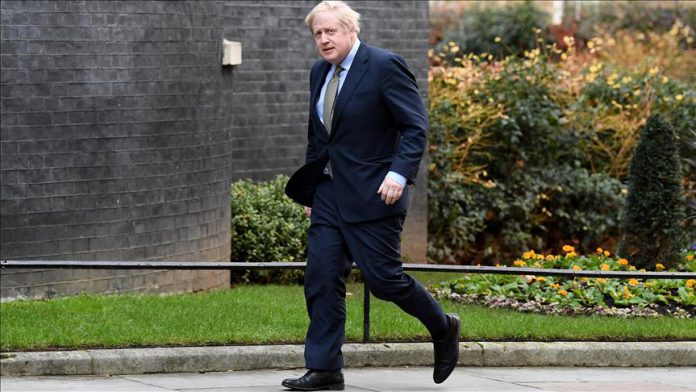 Britain’s Conservative Party leader Boris Johnson on Friday said as his country makes a delayed exit from the bloc, he would like a new partnership with the EU.

Speaking in front of No 10. Downing Street, Johnson called on the U.K. “to find closure and let the healing begin.”

Johnson’s speech came after a brief meeting with the queen following Thursday’s landslide election victory, which gave him a majority of 80 seats — 365 of 650 seats — in the House of Commons.

Johnson said he had been to Buckingham Palace and will be forming a new government, adding

Belgium to keep its borders shut until early July