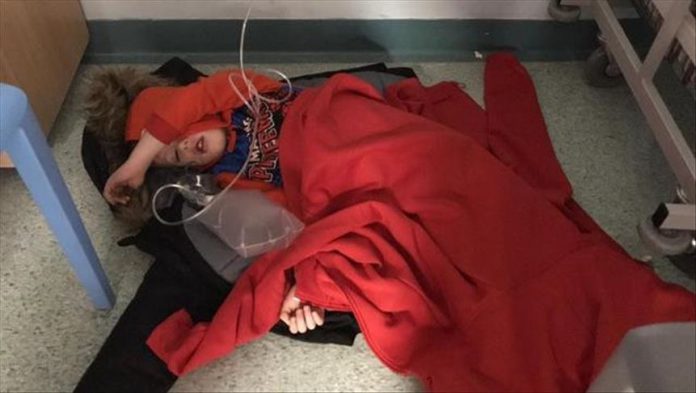 British Prime Minister Boris Johnson has come under criticism over a viral photo of a 4-year-old boy, who was forced to receive treatment on hospital floor due to lack of sufficient number of beds at a Leeds hospital.

The image highlighted the problematic state of the National Health Service (NHS) that has been widely criticized for the past decade and used as a point of criticism over government by the opposition parties.

'Turkey, Qatar aim for over $5B trade volume'