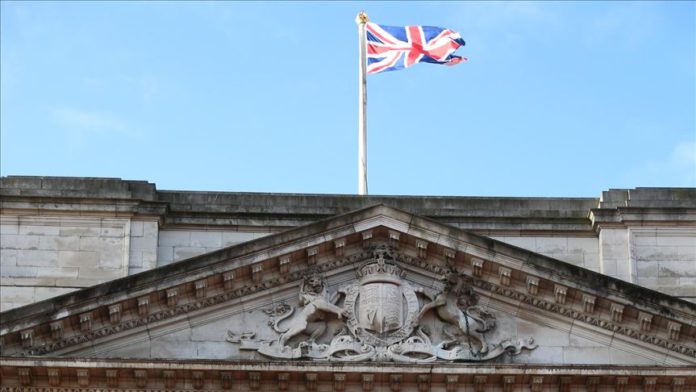 Post-Brexit trade talks between the UK and Japan have progressed largely smoothly but have hit a stumbling block regarding Stilton cheese, according to local media Tuesday.

Stilton is an English cheese which is blue, semi-soft, crumbly and creamy. It is only licensed to be made in three of England’s shires: Nottinghamshire, Derbyshire and Leicestershire.

One of the remaining issues to be sorted is food and agricultural products.

Japan already has a trade agreement with the EU, and the UK-Japan trade deal builds on it.

Japan wants to keep existing EU tariffs on the British blue cheese, but the UK wants better terms – especially because doing so will prove Brexit allows Britain to secure better trade deals outside the EU and bolster the case made by the pro-Brexit government.

International Trade Secretary Liz Truss said last week that talks were “positive and constructive” and there was agreement on the “major elements of a deal.”

Truss is a vocal backer of British cheese, saying at a 2014 Conservative Party conference that it was a “disgrace” that the UK imports “two-thirds of our cheese.”