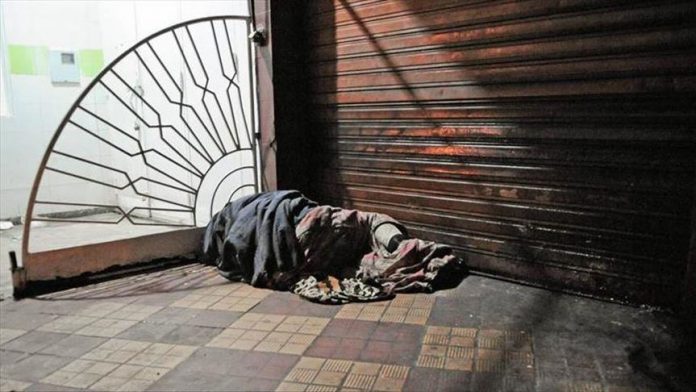 At least seven homeless people were crushed to death in the last five years as Britain’s homelessness crisis has driven people to sleep in dumpster bins, said a report released Monday.

The report found a surge in homeless people sleeping in bins over the past half-decade and called for action to prevent “terrible fatalities” following the bins being emptied into bin lorries with people still inside.

It was commissioned by Biffa, a waste company, along with the Chartered Institution of Wastes Management and the Open University.

Biffa said that between April and December 2019, 190 “near-misses” were recorded. London,