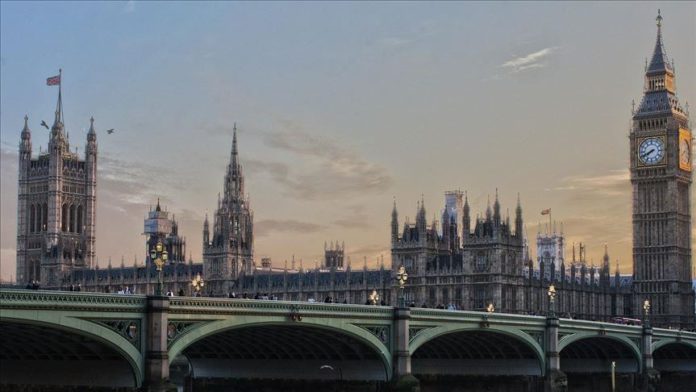 A group of British MPs and peers sent a letter to the home secretary requesting an automatic grant of refugee status to Uighurs fleeing China and seeking asylum in the UK, according to media reports.

The letter by the Liberal Democrats signed by more than 40 MPs and peers from the Conservative Party, Labour Party, Scottish National Party (SNP), and the Green Party urges the government to “specifically commit to automatically granting refugee status to all Uighur people fleeing religious persecution from the Chinese state.”

Rahima Mahmut, head of the World Uyghur Congress’ UK office, was quoted by The Guardian saying that the growing evidence coming out of Xinjiang (East Turkestan) – the Uighurs’ home – indicates that a “genocide could be taking place against the Uighur people.”

“The UK must be at the forefront of efforts to help Uighurs fleeing religious persecution and should automatically grant all Uighur asylum seekers refugee status given the risks that they face.”

“Uighur people seeking refuge in the UK should not have to prove their case – the evidence is now in plain sight,” said Alistair Carmichael, foreign affairs spokesperson for the Liberal Democrats.

“The home secretary must take steps to grant automatically refugee status to all Uighur people fleeing this brutal crackdown on their rights.”

A missive by the Muslim Council of Britain (MCB), the country’s largest Muslim umbrella group, urged the British government to “take strong action” against China for the “ethnic cleansing of Uighur Muslims.”

The US Commerce Department also restricted 11 Chinese entities’ access to US technologies for their involvement in human rights abuses against the Uighur minority in Xinjiang.

In an interview with the BBC, China’s Ambassador to the UK Liu Xiaoming denied widespread abuses of the Uighur community.

But Human Rights Watch also accused the Chinese government of a “systematic campaign of human rights violations” against Uighur Muslims in Xinjiang.

The Xinjiang region is home to 10 million Uighurs. The Turkic Muslim group, which makes up around 45% of Xinjiang’s population, has long accused China’s authorities of cultural, religious, and economic discrimination.