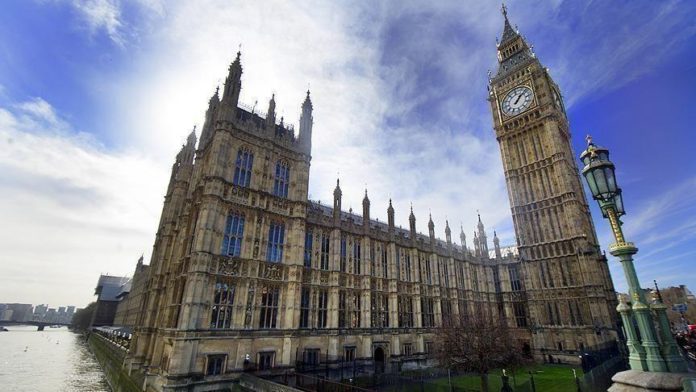 Britain’s Home Office has launched an investigation into allegations of racist messages circulated by the staff of a firm contracted to escort migrants and run detention centers.

The reports into Mitie workers’ alleged WhatsApp messages, which were reported by the Sunday Mirror, said they included racist and xenophobic jokes about Syrian refugees swimming to the UK and Chinese people with “slanty-eyes.”

The Home Office said its professional standards unit is now investigating the allegations by the staff of Mitie, a firm that is on a 10-year contract worth more than £500 million ($681 million).

The WhatsApp group was set up by Detainee Custody Officials who are responsible of handling refugees and escorting migrants on removal flights.

Mitie said the messaging group was not an official channel of firm’s communication, and the staff alleged to have shared the messages were suspended.

“As soon as we were made aware, we commenced an investigation which is ongoing,” it said in a statement.

“In light of the seriousness of the allegations, we have suspended those colleagues about whom complaints have been made, pending the outcome of the investigation.”

The whistle blower who made aware the Mirror about the messages told the tabloid: “There is no care. It’s utterly toxic.

“Casual racism amongst workers towards those they are supposed to look after is disgusting.”