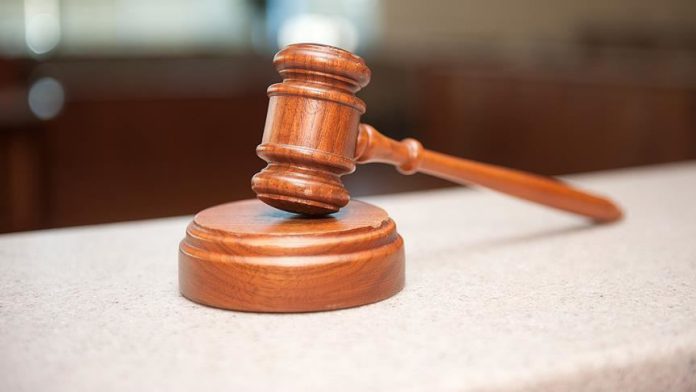 A police commander who was on trial for his role in one of football world’s worst disasters 30 years ago has been found not guilty on Thursday.

David Duckenfield, 75, has been found not guilty of gross negligence and manslaughter over the deaths of 95 football fans who were killed in Hillsborough Stadium during a semifinal cup game between Liverpool and Nottingham Forest clubs in 1989.

Former chief superintendent Duckenfield, who was the match commander on the day of disaster, was charged with the manslaughter of 95 people by gross negligence.

He was not charged related to a 96th