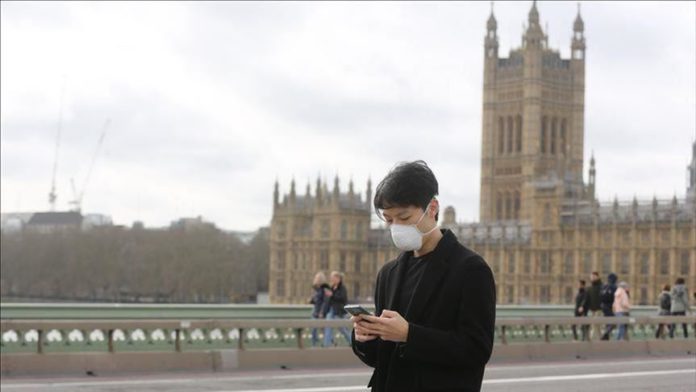 British Health Secretary Matt Hancock refused to rule out a second national lockdown, as cases rise across the country.

“The last line of defence is full national action and I don’t want to see that but we will do whatever is necessary to keep people safe in a very difficult pandemic,” he said in an interview with Sky News on Friday morning.

“But what I would say this morning is the country once again needs to come together and recognise there is a serious challenge.

“The virus is accelerating. Unfortunately it isn’t just cases increasing, it’s also the number of people ending up in hospital increasing.”

The Financial Times reported that the government’s scientific advisers are advising the government to implement a second national lockdown.

The government was forced to deny on Thursday that it was intending to impose lockdown for a second time.

Local media reported that the prime minister was considering a two-week national lockdown in October to stem the rising tide of cases; it could coincide with the October half-term break for schools to minimize disruption to education.

This “circuit break” lockdown would allow schools and workplaces to remain open, but see people’s social lives restricted. A final decision has not been made yet.

Around 10 million Brits are now under some form of local lockdown.

Labour’s Shadow Health Secretary Jonathan Ashworth said: “Labour warned months ago that unless the government spent the summer fixing the testing regime then we would face a bleak winter.

“The government ignored that advice, the testing regime is collapsing and so it is not surprising national restrictions are back on the table.”

As of Thursday, 381,614 people tested positive for coronavirus across the UK, with the total death toll standing at 41,705.