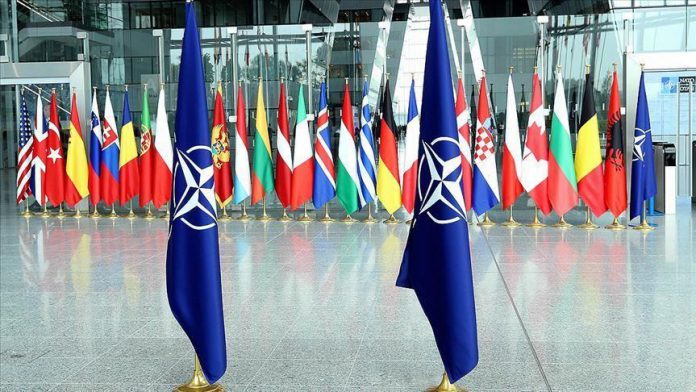 The British government had a plan to make Russia an “associate” member of the NATO alliance before Vladimir Putin took over as president in 1999, British archives made public revealed Tuesday.

The secret Ministry of Defense documents from 25 years ago revealed the plan, which was based on the cooperative nature of Boris Yeltsin, Putin’s late predecessor.

The note outlined an opportunity to change the relationship with Russia after the end of the Cold War.

“A possible solution would be to create a new category of associate member of Nato,” then-Defense Secretary Malcolm Rifkind said in his proposal.