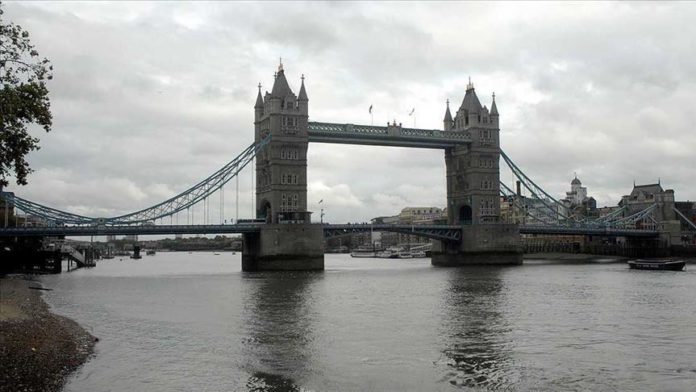 British government has come under fire from all opposition parties as they demand a top adviser to resign after reports that he flouted official directives weeks ago during the coronavirus lockdown and traveled hundreds of miles after developing symptoms.

Local media reported that Dominic Cummings, the chief aide to Premier Boris Johnson, visited his parents in Durham, north England around six weeks ago when he had the symptoms and had to self-isolate for two weeks in line with the official government advice.

Cummings travelled with his wife to Durham while she was also unwell, according to reports by the Guardian and the Mirror.

People should not visit family members “who do not live in your home” unless they need specific help such as “having shopping or medication dropped off”, according to the government lockdown rules, which are in place since late March.

Durham police spoke to Cummings’s family to remind them of the lockdown rules after receiving reports on March 31 that he was in the city shortly after developing symptoms and supposed to be in self-isolation.

“On Tuesday, March 31, our officers were made aware of reports that an individual had travelled from London to Durham and was present at an address in the city,” a spokesperson from Durham constabulary said.

“Officers made contact with the owners of that address who confirmed that the individual in question was present and was self-isolating in part of the house,” the spokesperson added.

“In line with national policing guidance, officers explained to the family the guidelines around self-isolation and reiterated the appropriate advice around essential travel.”

“The British people do not expect there to be one rule for them and another rule for Dominic Cummings.

Number 10 needs to provide a very swift explanation for his actions,” a Labour spokesperson said.

Liberal Democrat leader Sir Ed Davey said “if Dominic Cummings has broken the lockdown guidelines he will have to resign. It’s as simple as that.”

“Dominic Cummings’ position is completely untenable – he must resign or be sacked,” Blackford said.

The hashtags #sackDominic and #resign have been trending on Twitter on Saturday as many public members demand answers too.

Downing Street said on Saturday that Cummings’ action was “essential” because of his and his wife’s circumstances.

“Owing to his wife being infected with suspected coronavirus and the high likelihood that he would himself become unwell, it was essential for Dominic Cummings to ensure his young child could be properly cared for,” a Downing Street spokesman said.

“At no stage was he or his family spoken to by the police about this matter, as is being reported. His actions were in line with coronavirus guidelines. Mr Cummings believes he behaved reasonably and legally.”

British media reports previously said the idea of pushing for “herd immunity”, which was one of the official paths discussed the UK would take before the virus hit the country, came from Dominic Cummings.

One report by the Sunday Times quoted Cummings as saying on March 12 while outlining the government’s strategy against the coronavirus that herd immunity “protects the economy, and if that means some pensioners die, too bad.”

As the death toll in the country surpassed 36,000, many people believe now that the British government gave up on old-age pensioners to protect the economy.

“This is a highly defamatory fabrication which was not put to No 10 [the prime minister’s office] by the Sunday Times before publication,” a government spokesman said after the report was published.