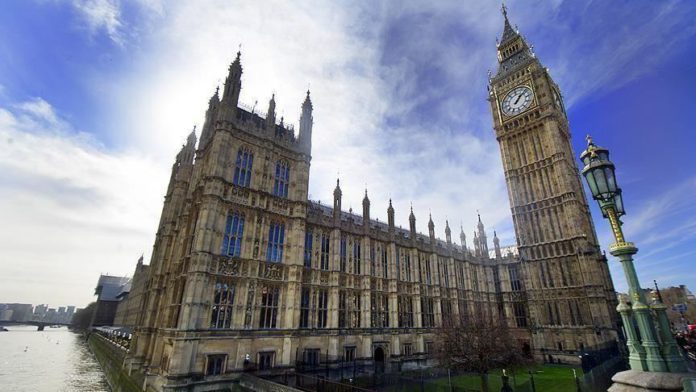 British politicians both from the ruling party and the opposition on Tuesday escalated their calls for Prime Minister Boris Johnson to sack his top adviser for breaching lockdown rules, as health authorities announced a further 134 deaths from coronavirus across the UK.

Dominic Cummings, Johnson’s top adviser, is accused of breaking lockdown rules by driving 264 miles across the country. He defended himself by saying he was doing the best thing for his family, as both he and his wife were becoming ill and had no one to look after their child in London. His explanations have not significantly moved public opinion on the matter.

The government – and especially the prime minister – have doubled down on backing Cummings.

Pollsters YouGov reported on Tuesday that 71% of Brits think Cummings broke lockdown rules, and 59% think he should resign.

Jackson Carlaw, the leader of the Scottish Conservative Party, called on Cummings to resign.

Around 30 other MPs from the ruling Conservative Party have also called for Cummings to resign or be dismissed.

The leaders of six opposition parties, with the notable except of the main opposition Labour Party, published a joint letter calling for Cummings to be sacked.

The letter read: “It is now a matter of record that Mr Dominic Cummings broke multiple lockdown rules. He is yet to express any apology or contrition for these actions. There cannot be one rule for those involved in formulating public health advice and another for the rest of us.

“This is an issue that transcends politics. It has united people of every party and political persuasion, who believe strongly that it is now your responsibility as Prime Minister to return clarity and trust in public health messaging.

“We are clear that this can now only be achieved by removing Dominic Cummings from his post without further delay.”

At the daily press briefing, Health Secretary Matt Hancock was asked by a member of the public if the government will review all fines imposed on families who travelled during the lockdown for childcare purposes.

In an extraordinary retrospective decision, Hancock said he understood the need for adequate childcare during the pandemic and suggested the fines could be reversed.

“I will have to talk to my Treasury colleagues before I can answer it in full,” he said. “We will look at it.”

The pandemic has killed nearly 348,000 people worldwide, with nearly 5.55 million confirmed cases, while recoveries have surpassed 2.27 million, according to figures compiled by the US’ Johns Hopkins University.